Autumn Statement – what you need to know about upcoming changes. 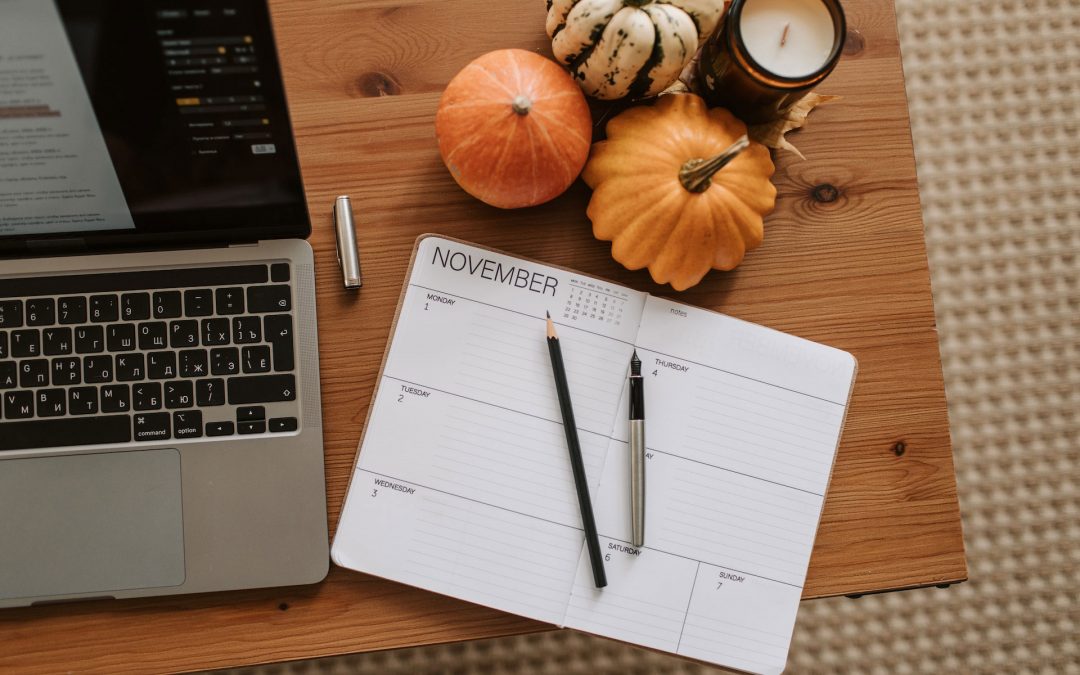 You could be forgiven for thinking Budget statements are a bit like buses lately – we don’t have one for ages, and then three come along almost at once. While the latest financial proclamation from the Government is known as the Autumn Statement, it is a Budget just the same, and there are some changes you need to be aware of that will be implemented in the coming tax year, which begins on April 6, 2023.

Not only has the highest income tax bracket of 45% remained in place, but the point at which you start paying the 45% tax will be lowered from £150,000 to £125,140 from next April, bringing thousands more people into this highest tax bracket. Estimates suggest it could be as many as 250,000 more hitting the 45% level for the first time. The Chancellor also announced that he is freezing all income tax thresholds until 2027/28 which means more people will be pulled into the higher tax bands and will end up paying more tax. This is known as ‘fiscal drag’ and is a way for the Government to increase its tax take without increasing the rates of income tax.

What about the help with energy bills?

Help with energy bills remains in place, but the Chancellor changed his approach by extending the term of the support to March 2024. But this additional support is less generous and is capped at £3,000 which means many people will pay more than the £2,500 which is in place until April 2023.

What else will change?

There were numerous other changes to tax allowances announced, as the Chancellor looks to increase the Government’s tax take to plug a £55 billion spending black hole. For example, the Capital Gains Tax allowance which currently stands at £12,300 will fall to £6,000 next year and then £3,000 in 2024. This will affect anyone crystallising portfolio gains outside of an Individual Savings Account (ISA) and landlords who are selling buy-to-let properties.

The dividend allowance, that will also reduce from the current £2,000 to £1,000 in 2023 and then £500 in 2024, means anyone being paid dividends either through their own business or as part of an investment portfolio, will see those using the full allowance £590 worse off in 2024.

The inheritance tax nil-rate band has also been frozen at £325,000 for the next five years until at least April 2028. HMRC received £4.1 billion in IHT receipts between April and October this year, £500m more than the same period the previous year, and we are likely to see even more money heading to the Treasury coffers via this route in the coming years.

There are many ways to mitigate IHT, so if you are likely to be affected by this tax – and remember, it is no longer just a tax for the rich given the price of the average UK house is now £292,598, according to the data from Halifax – then please get in touch and we can advise you on how to legally reduce this bill.

Some good news for pensioners

However, there was some good news for pensioners as the Chancellor confirmed that the Government would continue to maintain its manifesto pledge to keep the ‘triple lock’ on the State Pension. This means that the State Pension will rise each year in line with September’s inflation figure – which this September was 10.1%, earnings or 2.5% – whichever is highest.

There are many announcements each time there is an Autumn Statement or Budget and it can be difficult to know what the changes are, and how they affect you or your business. So, if you want any assistance to keep up with what is going on and how to protect your own or your business’s finances, please contact us and we will give you all the help, support, and information you need.