End of the CJRS 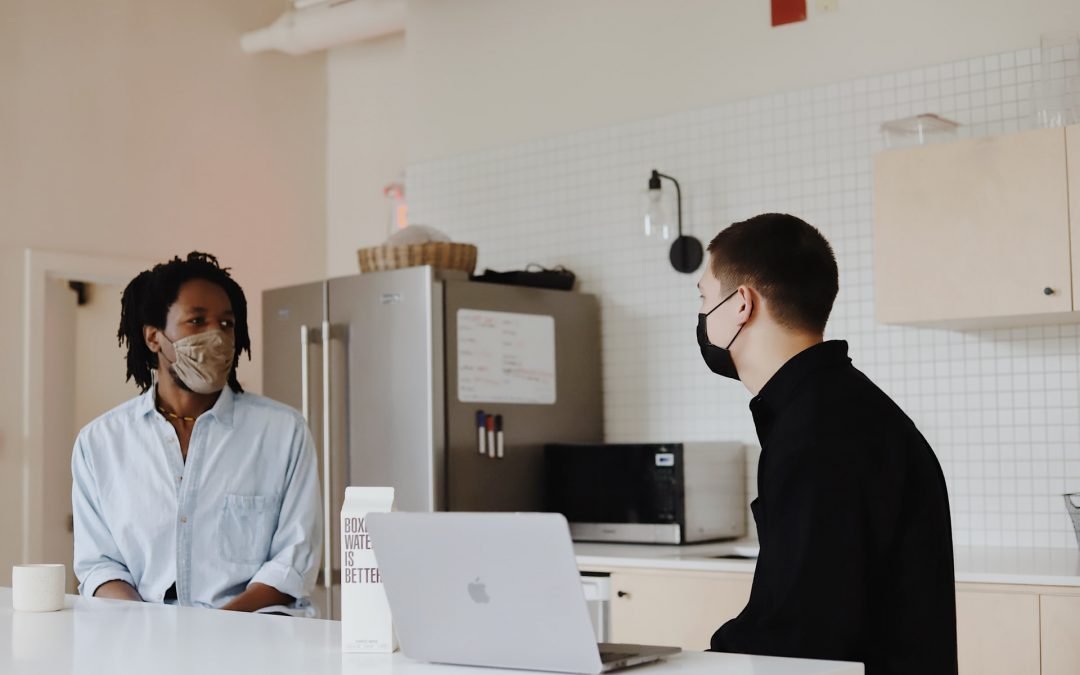 The last month for which a claim can be made under the scheme is September 2021. The deadline for claiming grants in respect of employees who were furloughed or flexibly furloughed during September is 14 October 2021. As previously, claims can be made online through the claim portal.

For September 2021, as previously, the employee will receive a grant of 80% of their usual pay for their furloughed hours, subject to the cap of £2,500 per month. You can claim 60% of the employee’s usual wages for their furloughed hours. This is subject to a cap of £1,875 for the month. You must make up the difference between the amount to which the employee is entitled and the amount that you have claimed under the scheme. The maximum contribution that you will be required to make for September 2021 is £625 per employee. You will also need to pay any associated employer’s National Insurance and employer pension contributions. Amounts paid to employees are liable to PAYE tax and National Insurance in the usual way.

If you have missed the claim deadline and have a reasonable excuse for doing so, you should make the claim as soon as you are able, using the service as normal.

If you have not claimed enough and you need to amend your claim for September, you have until 28 October 2021 in which to do this.

What to do when the scheme closes

At the end of the scheme, if you still have employees who are furloughed or flexibly furloughed, you will need to decide whether:

If you terminate an employee’s employment, remember that normal redundancy rules apply.

If you are still using the CJRS, we can help you decide your next steps.